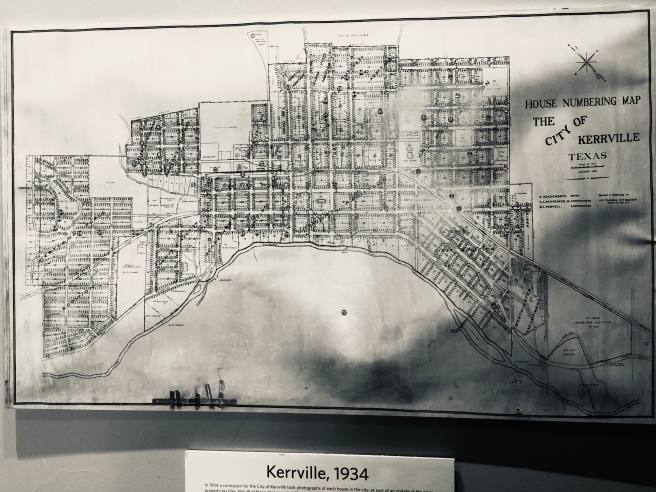 Kerrville has a growing sense of itself.

I don’t mean that it never knew what it was.

What I mean is that the city — I so want to call it a “town,” a pueblo but it is outgrowing its quaint diminutives — has an awareness of what it has been and also what it is becoming. We even have a plan.

My understanding from my late father-in-law, who grew up here, and others is that for a long time NIMBYism ruled. One still sees it on Facebook posts, but Facebook these days — at least for me — is irrelevant except in informing me when birthdays arrive for family and friends, and so I can “Like” their awesome photos. That and in letting other countries decide who gets to be POTUS.

With a new Mayor, two new City Council members, a dynamic Chamber president, a City Manager whose recent role was managing Dallas (!), and others who have grown up here and yet have embraced that “Kerrville is the new Kerrville,” the future looks bright.

Just hope it’s not so bright as Times Square at 2am.

That happens, and I might just have to move to a small town.